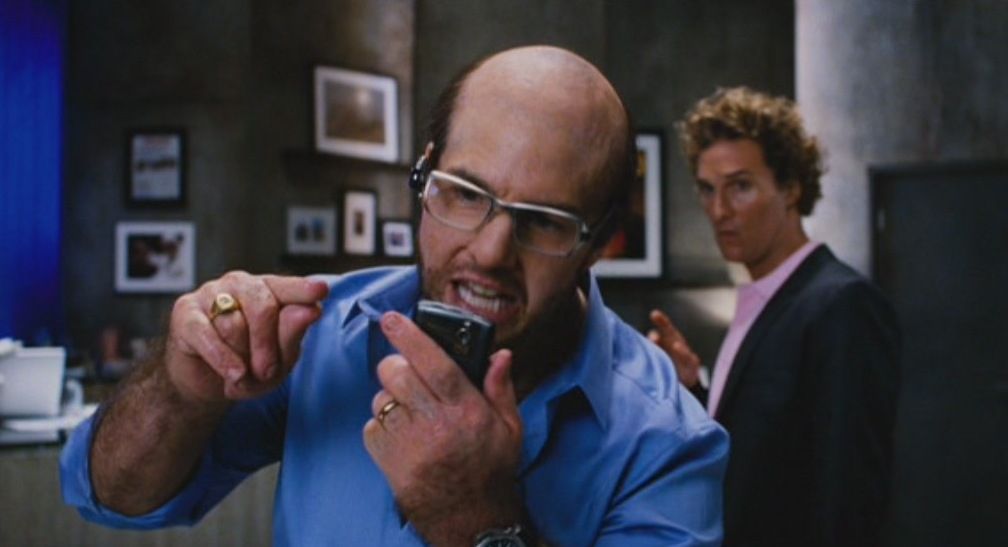 Following the earth-shattering success of Top Gun: Maverick, Tom Cruise’s popularity has risen to new heights, perhaps even surpassing his fame in the 90s. With this success, his fans wait in anticipation to see what the future holds for his career. Deadline offers a glimpse at that future. Four new projects with this Hollywood star have been announced in collaboration with his Top Gun: Maverick and Mission Impossible: Fallout producer, Christopher McQuarrie. The first announcement is a confirmation of a previously known film from director Doug Liman which will reportedly be filmed nearly entirely in space, in conjunction with SpaceX. Tom Cruise has always been a risk taker, driving his body and technology to their limits to give his fans the most thrilling films possible. However, even for him, filming a movie in space is next-level. The future of science fiction is here and may not be as grounded in fantasy as previously supposed.

The second announced collaboration between Tom Cruise and Christopher McQuarrie is a planned action thriller with “franchise potential.” Most likely, with the Mission Impossible story coming to a close, Tom Cruise is looking for his next daring stunt experimentation. Beyond this, nothing is known about this planned thriller. With the Dead Reckoning’s 2-part release over the next couple of years, this action thriller is likely on the distant horizon, with a release date in the latter half of the 2020s.

The third and perhaps most innocuous announcement is of a song-and-dance-style musical in the same vein as Rock of Ages. Even less is known about this film than the action thriller, so less can be surmised from this announcement. 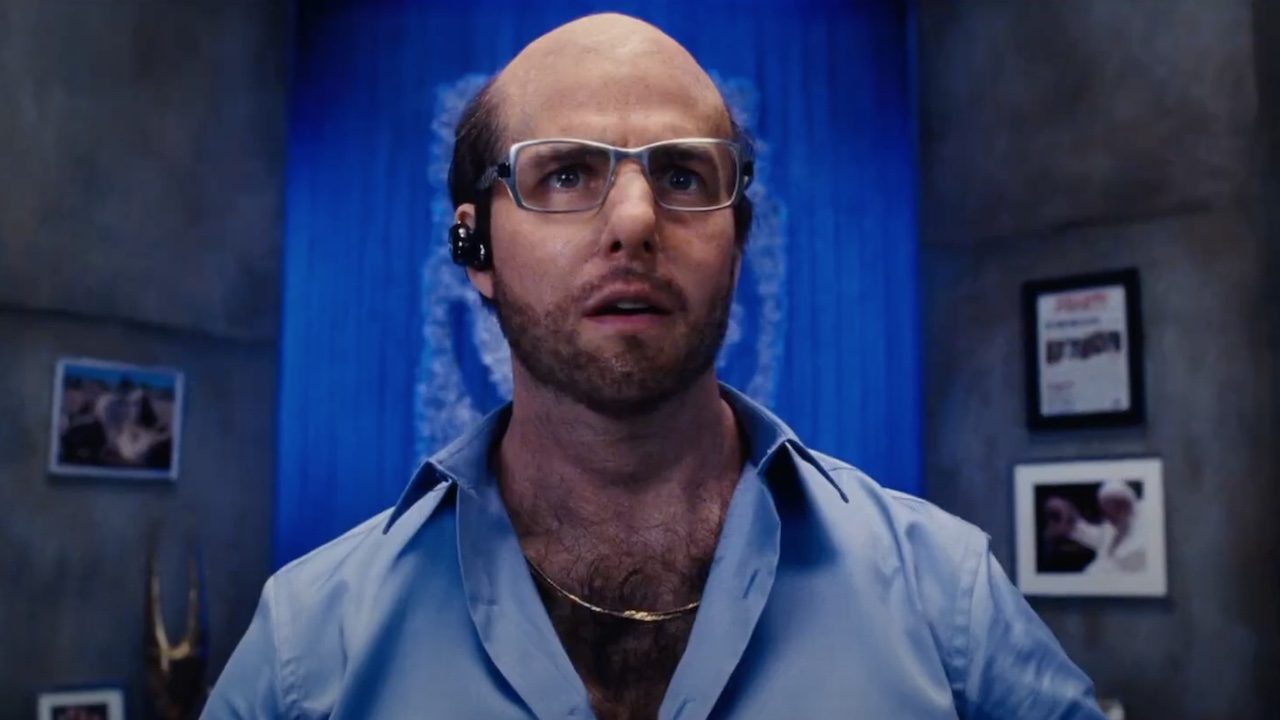 The final announcement came as the most surprising. Tropic Thunder is a beloved comedy, basking in its political incorrectness and crudeness. For all the love and nostalgia amongst fans, it seems impossible that modern Hollywood could replicate or follow up such an irreverent comedy in today’s politically charged landscape. So, announcing a Les Grossman spin-off of Tropic Thunder may at first cause concern for fans of the original film. The only hope derived from this announcement is the involvement of Tom Cruise and his trusty producer Christopher McQuarrie. These two men have repeatedly shown their understanding and immense dedication in fulfilling fans’ wants and desires. They are perhaps some of the most trustworthy creators in Hollywood to deliver something worthy from a project like this. At this point, little is known of what shape this film will take. Les may merely be a supporting character in Tropic Thunder 2 or another character’s spin-off. Alternatively, this may be a film entirely focused on him. All we know is that Tom Cruise will return in that ridiculous fat suit, delivering his brilliant performance as Les Grossman.

These two men have more than earned fans’ trust, so excitement and anticipation are warranted for all four announcements. Only time will tell if these projects live up to Top Gun: Maverick.